What Are the Differences Between Resistive and Reactive Loadbank

The load bank which transfers dummy load to power sourcing devices, is mainly categorised under resistive and reactive versions. These functional backup facilities are critical for business and industrial operations. Surprising power cuts are inevitable. However the situation can be controlled with the help of power sourcing machineries which are able to work seamlessly with the help of load banks. The reactive and resistive load banks differ widely. Generators require maintenance in order to run heavy load. Load banks play a significant role in adding to their functionality. 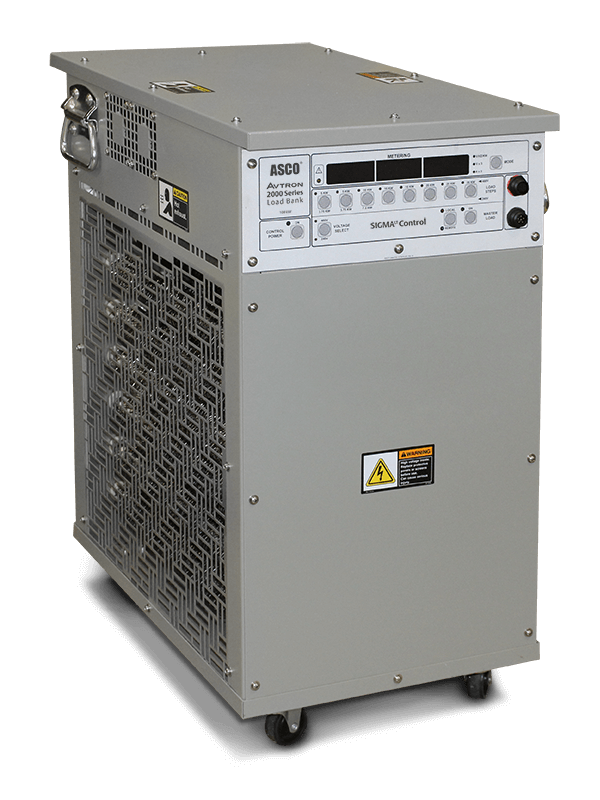 What is a Resistive Loadbank?

This category is mainly manufactured in order to evaluate the capability of a generator when it is working under the 1.0 power factor. During testing, the generator is loaded with more power. The resistive load bank evaluates the machine’s power to generate electricity under its full capability. Also, the test is conducted to understand the gas and heat releasing capacity of the machine. A resistive load bank is designed and equipped to confirm whether a generator is able to produce maximum energy without getting overheated. The performance is conducted when it is working in full swing. There are some other critical parameters which are evaluated through the resistive load bank.

What is a Reactive Loadbank?

According to experts this testing approach is perfect to ascertain a generator’s capability in supplying power to various motor-driven devices, equipment, machineries, capacitors and transformers. During the reactive load examination the current is converted into a particular magnetic field which is further measured.

When the examination is conducted the load is used to withstand any type of voltage alteration causing the circuit current to become greater than voltage.

Loadbank and It’s Utility in Testing of Critical Infrastructure

Some Problems That Resistive Load Banks Develop and Their Plausible Causes

What Are The Key Reasons for Loadbank Testing?

The key reasons behind loadbank testing are that there are a number of generator sets,

How to Conduct Loadbank Testing – A General Overview

When loadbank testing is conducted, a generator is burdened by an artificial load. A

How a Loadbank Testing Helps to Minimise Risks and Threats?

Things to Keep in Mind While Hiring Interstate Removalists

Mistakes You Should Avoid While Doing a Home Remodelling in Adelaide

Identify the Best Rolling Paper for Tobacco by Following These Steps

How to Keep the Trailer Brakes in Check?